The Strength of Water

"Ballantyne crafts a thoughtful depiction of how a tragedy reverberates and the ways individuals cope with their grief. From a cast of newcomers, the performances are superb, anchoring the deeply affecting story. Beautifully shot, taking advantage of atmospheric scenery, which is a character in itself... a beautiful and moving film about enduring bonds."
Empire Magazine

"Powerful local debut is a remarkable achievement. Modest in scale and ambition but with a heart the size of the Hokianga where it is set, the best local release of the year so far.
Don't miss it"
Peter Calder - New Zealand Herald

"The Strength of Water is engrossing, touching, and occasionally entrancing" As the story gathers momentum, Ballantyne's grip on her film's pace and its characters becomes ever surer.
The cast are collectively astonishing. Do go and see it.
Graeme Tuckett - The Dominion

The Strength of Water was selected for the Sundance Directors’ and Screenwriters’ Labs.
‍ 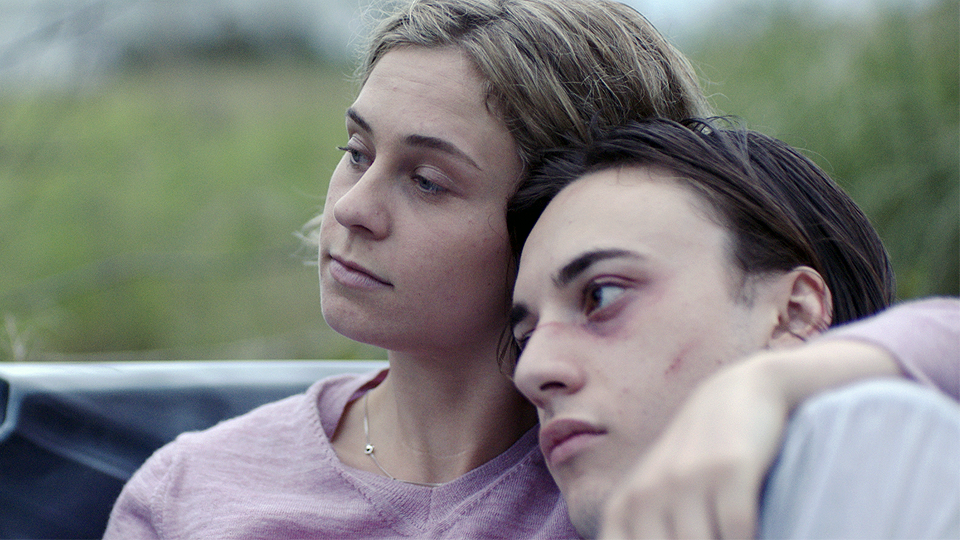 The Strength of Water
Feature Film 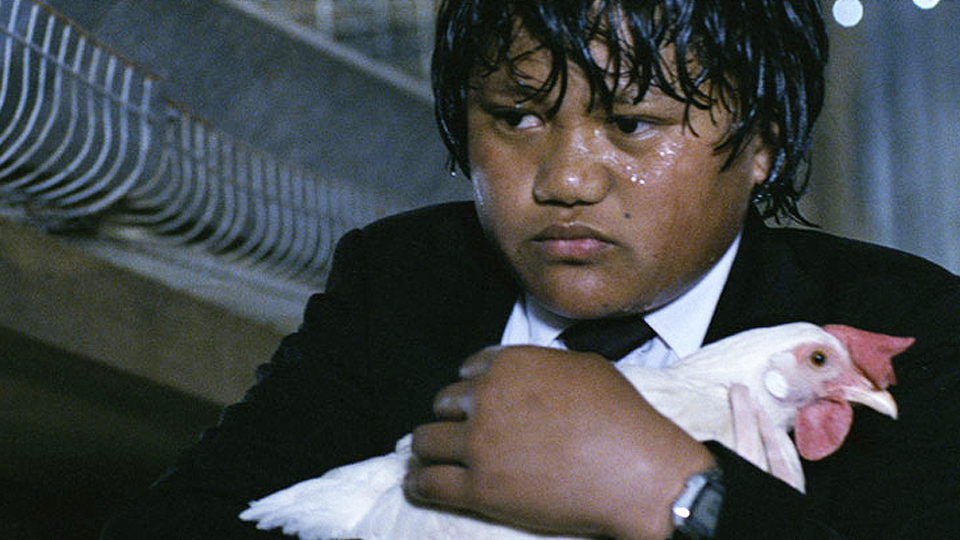 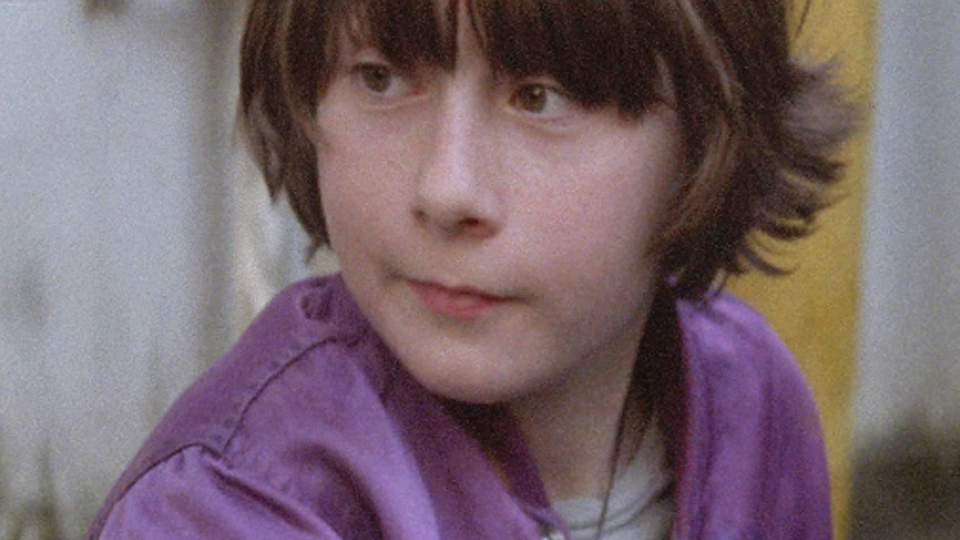 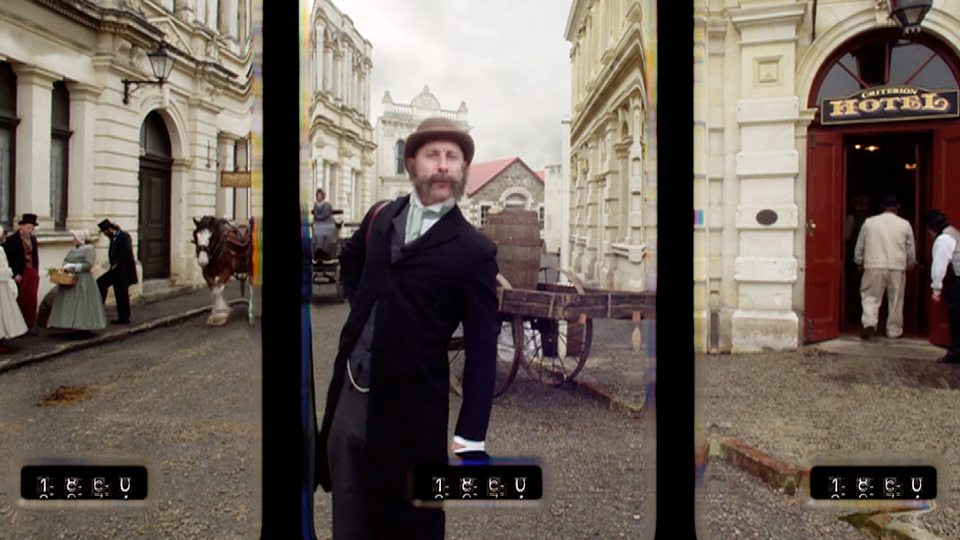 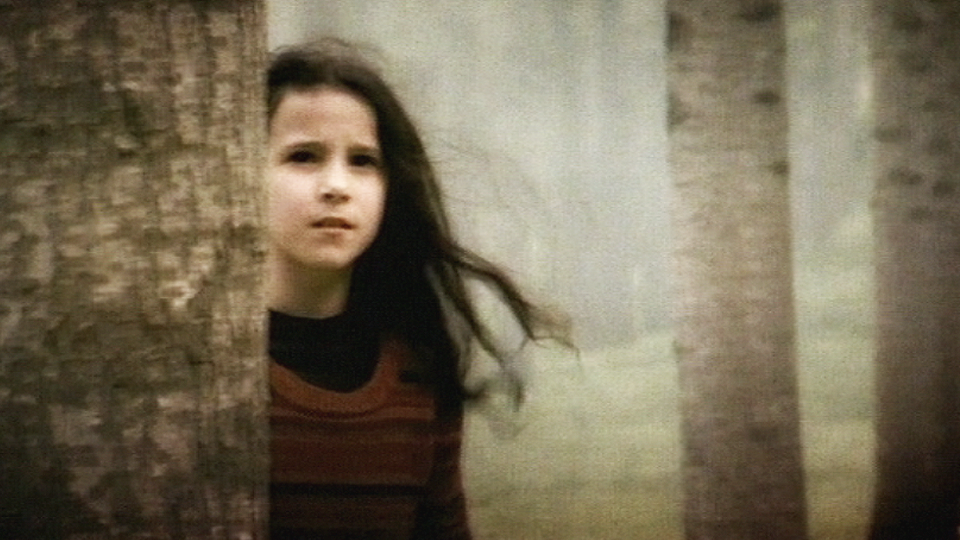 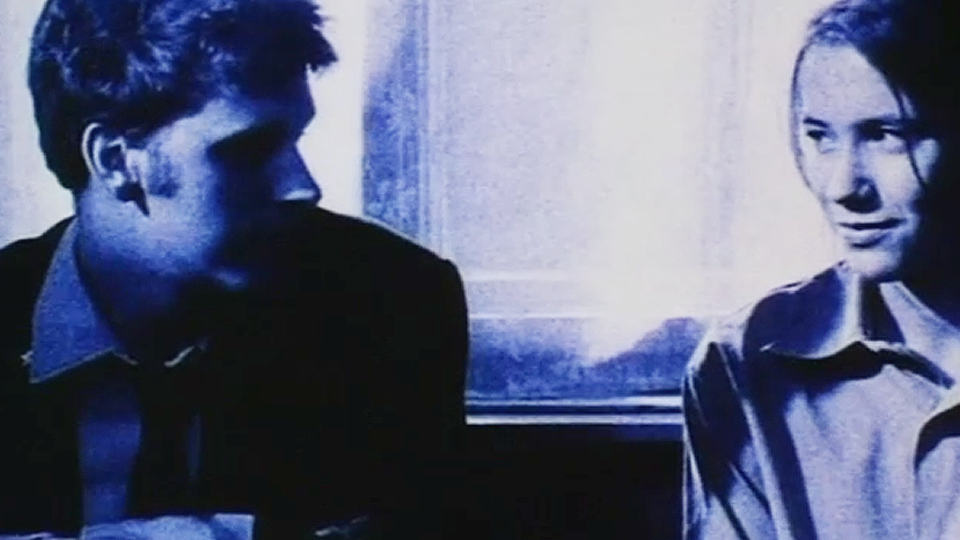