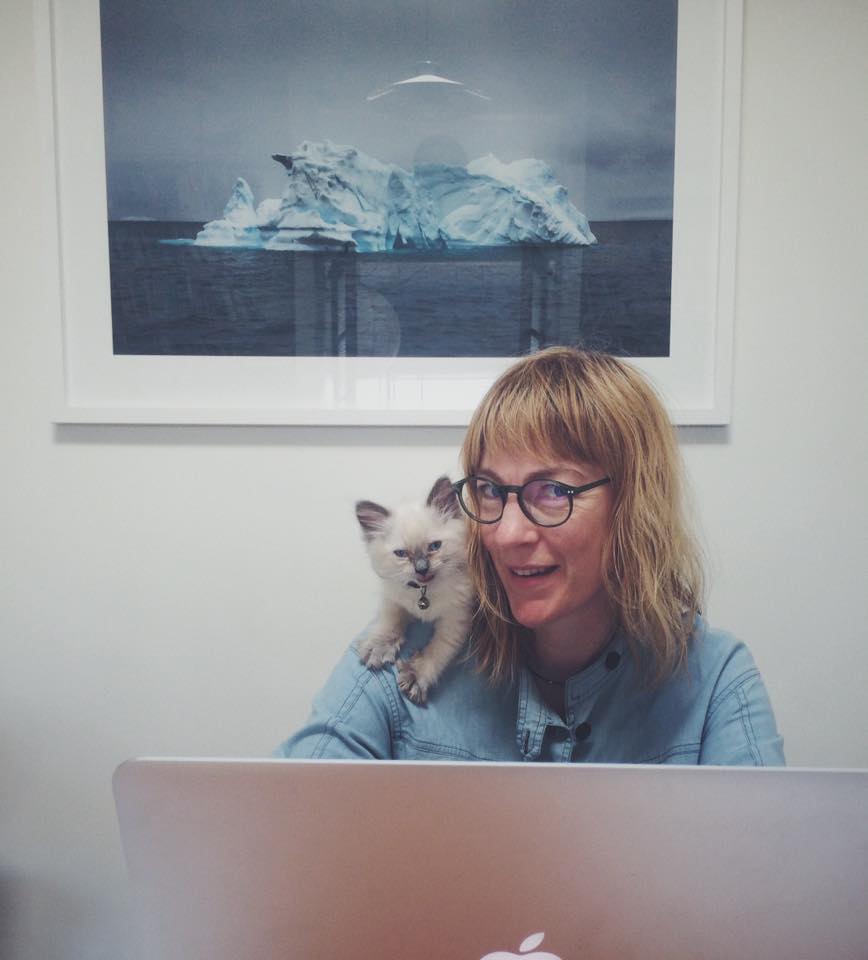 Born in New Zealand, Armağan studied film making in Prague, where she directed her first short film WHISTLE SHE ROLLS which screened in competition at the Venice film festival.

She then completed an MA in directing at AFTRS in Sydney. Her graduation short film LITTLE ECHO LOST screened before the world premier of BEING JOHN MALKOVICH at the New York film festival and won several short film prizes.

With writer Briar Grace-Smith, Armağan attended the Sundance Lab with THE STRENGTH OF WATER her first feature film. The completed film went on to screen in competition at the Rotterdam Film Festival, the Berlin Film Festival and the Asia Pacific Screen Awards.

For the Human Rights Commission she directed a short film for ART FOR THE WORLD as part as an omnibus with other international directors. Armağan then co-directed the film segments of NGA HAU a large audio visual installation for the Wellington museum with her partner Jon Baxter.

In 2018 she served on the Jury of the International Film Festival for Children and Youth in Iran.

Last year in collaboration with the Toi Whakaari students Armağan directed HUSH a short film which went on to screen in competition at the Berlinale, Sydney Film Festival and Palm Springs.